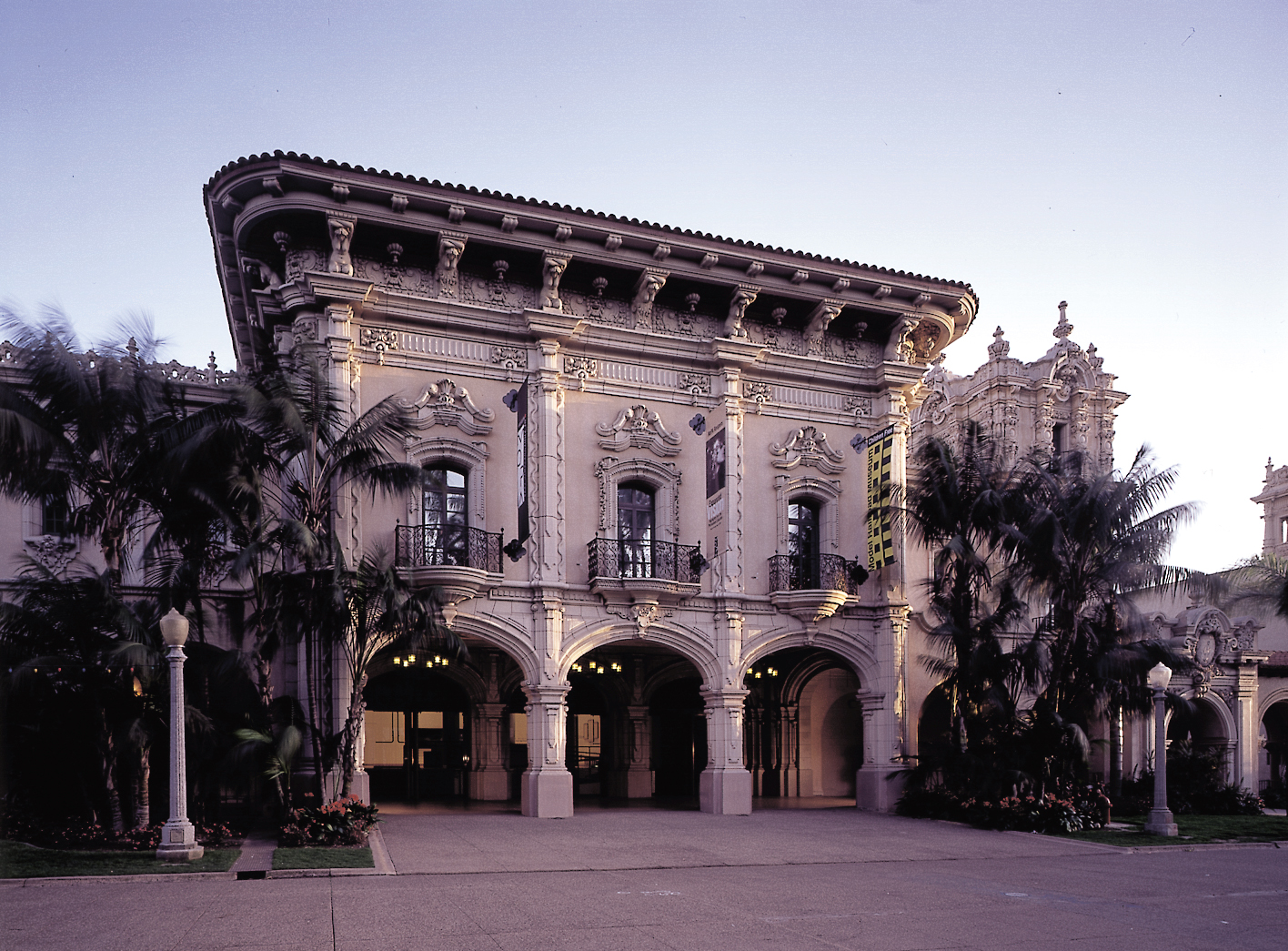 Vivienne Esrig is Deputy Director of the Museum of Photographic Arts (MOPA), a center for visual learning devoted to addressing cultural, historical and social issues through its photography, film, and video exhibitions and educational programs. The museum is one of five nonprofit organizations housed in Casa de Balboa, a city owned building located in Balboa Park in San Diego, a park that has 23 art and science related cultural institutions. After taking a number of steps to bolster their sustainability efforts and lower costs, MOPA decided they wanted to make the leap to solar. The museum and the San Diego History Center (SDHC) ended up partnering with CollectiveSun to secure funding for a 177.6 kW rooftop system. SDHC offers events and exhibitions featuring participatory activities chronicling the stories of the region. CollectiveSun spoke with Esrig about their experience working with CollectiveSun to make the solar project a reality.

Can you tell us more about the relationship between the city and MOPA?

The city of San Diego leases the buildings in Balboa Park to organizations rent free and, while the city is responsible for the exterior, the tenants are responsible for everything on the inside. Because San Diego has limited tax dollars and a multitude of needs, it often falls to the organizations leasing the spaces to handle 100% of the maintenance costs, which are sometimes in the millions of dollars. We each pay our own electricity bill, and it is each organization’s biggest expense.

What makes this solar project unique?

For one thing, we were paying for a capital improvement to a city owned building. Also, Casa de Balboa holds three museums and two other nonprofit organizations, as opposed to being one building with only one museum. At the time of implementation, MOPA and SDHC had the funds to participate in the project; we both funded the SPA deposit out of our long term savings. It is anticipated that in the future the Model Railroad Museum will be able to share in the costs and savings.

Each of the five building tenants has a leasehold, our individual square footage, along with common areas like public bathrooms and a cafe. We have a tenants association that makes decisions and manages the common areas. Our electric bills are a portion of the total bill based on how many square feet we each occupy. MOPA’s budget is $2.5 million with an electricity bill of about $90,000, so it’s quite a burden for us.

What had you done to address this burden in the past?

The tenants association had been trying to come up with ways to save money for years. Over the years we participated in a number of programs with San Diego Gas & Electric (SDG&E), the local electrical and gas company. One was replacing every light bulb in the building with LED lights and another was putting the lights on dimmers. But when we exhausted all the SDG&E programs, we decided that the next big thing was getting solar panels on the roof.

Of course, our intention was to save money. But also, Balboa Park is extremely environmentally friendly. Balboa Park Cultural Partnership, a park based advocacy organization, has a dedicated department for sustainability. And it’s definitely in the missions of our two museums to be as environmentally conscious as possible. In addition to the SDG&E programs, we recycle, conserve water, and had the building LEED certified a few years back.

Why did you end up working with CollectiveSun?

We signed on to do the financing through CollectiveSun because of their stellar reputation. Given that CollectiveSun works exclusively with nonprofits to fund solar projects, we knew it would be ideal to have them involved in the solar installation project.

We needed an organization that understood the park, understood the dynamics involved with tenants of city owned buildings, and could address the fact that there were five organizations in the building. They would need to understand the intricacies of all of that and the machinations that were required.

And was CollectiveSun able to provide that?

Yes! CollectiveSun was beyond amazing. Working with the city to get approval took three years and that meant going through half a dozen city departments, each of whom had to review and sign off on the project. CollectiveSun was incredibly patient; they understood exactly what it was like to work with the city and gave us the exact resources we needed to push things through.

When the city finally agreed to move forward with the project and wanted to know about CollectiveSun, CollectiveSun immediately stepped up and spoke to whomever they needed to talk to, giving them all of the lengthy and complicated information that was required. They did all of this in such a way that none of it was an issue for us at all. CollectiveSun stayed by our side throughout the process. This was probably the biggest and most important thing that they did.

Can you describe any specific issues they helped resolve?

After years of going back and forth with the city and lining up the PV panel vendor, the installer, and the financing, the project was still stalled. We were only able to get the project approved because of CollectiveSun’s intimate knowledge of the most expeditious way to interact with the city.

And when there were issues along the way that ended up making the installation process complicated and even contentious, CollectiveSun ended up taking a huge burden off our shoulders by handling those issues in a way that kept them off our plates almost entirely. While both MOPA and SDHC did, of course, have some involvement when things were tough, CollectiveSun did an incredible amount of work behind the scenes to make things go as smoothly as possible. This was great because the technical aspects of a solar project are not something the other CEOs and I would have known how to handle effectively. So the fact that they were willing to go to all ends to try to make it as easy as possible for us was really fantastic.

Is there any advice for other nonprofits looking to explore solar?

Basically I would say that there is no other choice than to go with CollectiveSun. They shouldn’t consider anybody else. There are not many companies that do what they do, and they are a perfect match for any other nonprofit regardless of their mission.

I certainly recommend that a nonprofit looking to go solar have conversations with somebody like myself who has gone through the process and to have conversations with CollectiveSun, even if they don’t end up going with them. This way they’ll end up with a lot more information and a full understanding of what they’re going to have to do.

“CollectiveSun was incredibly patient; they understood exactly what it was like to work with the city and gave us the exact resources we needed to push things through.”