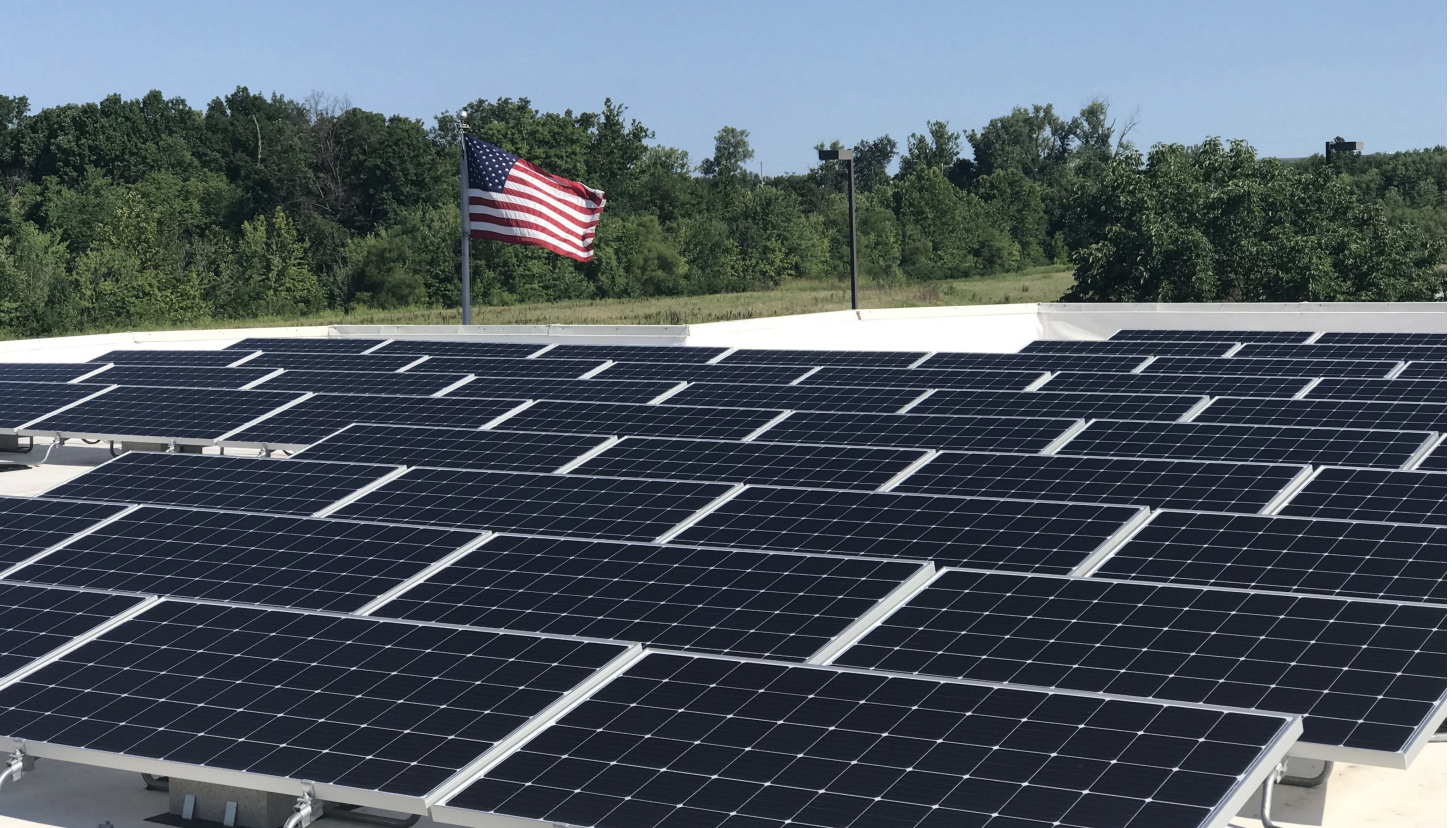 To be a catalyst fostering growth so businesses, institutions, communities, and individuals succeed and flourish in St. Charles County and metro St. Louis.

With the adoption of a charter form of government for St. Charles County in the early 1990s, local governments joined forces with the EDC to expand its impact and importance in the community.

In 2001, the EDC founded the Partners for Progress (PfP) of Greater St. Charles County to bring major employers and institutions together in a membership organization focused on public policy initiatives. The focus was to help make St. Charles County a nationally recognized, most livable community.

As a non-governmental, 501(c)(4) public-private partnership, the EDC annual budget is approximately $2 million, with less than 10% coming from local government support.

The EDC is governed by a 29-member volunteer board made up of local government representatives, IDA and Partners members, and at-large members from the business and civic community. 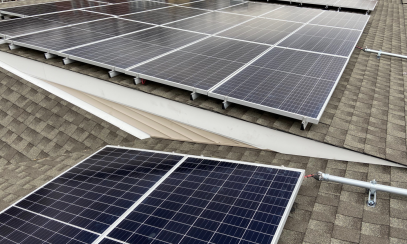 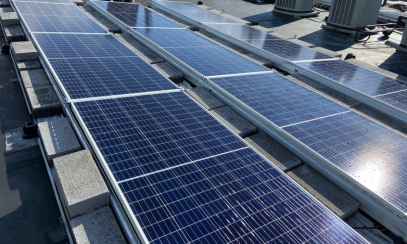 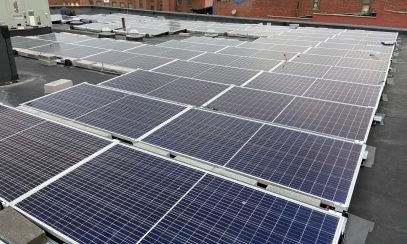 Friendship Center – 85 Arch Street New Britain,Connecticut
View All Of Them