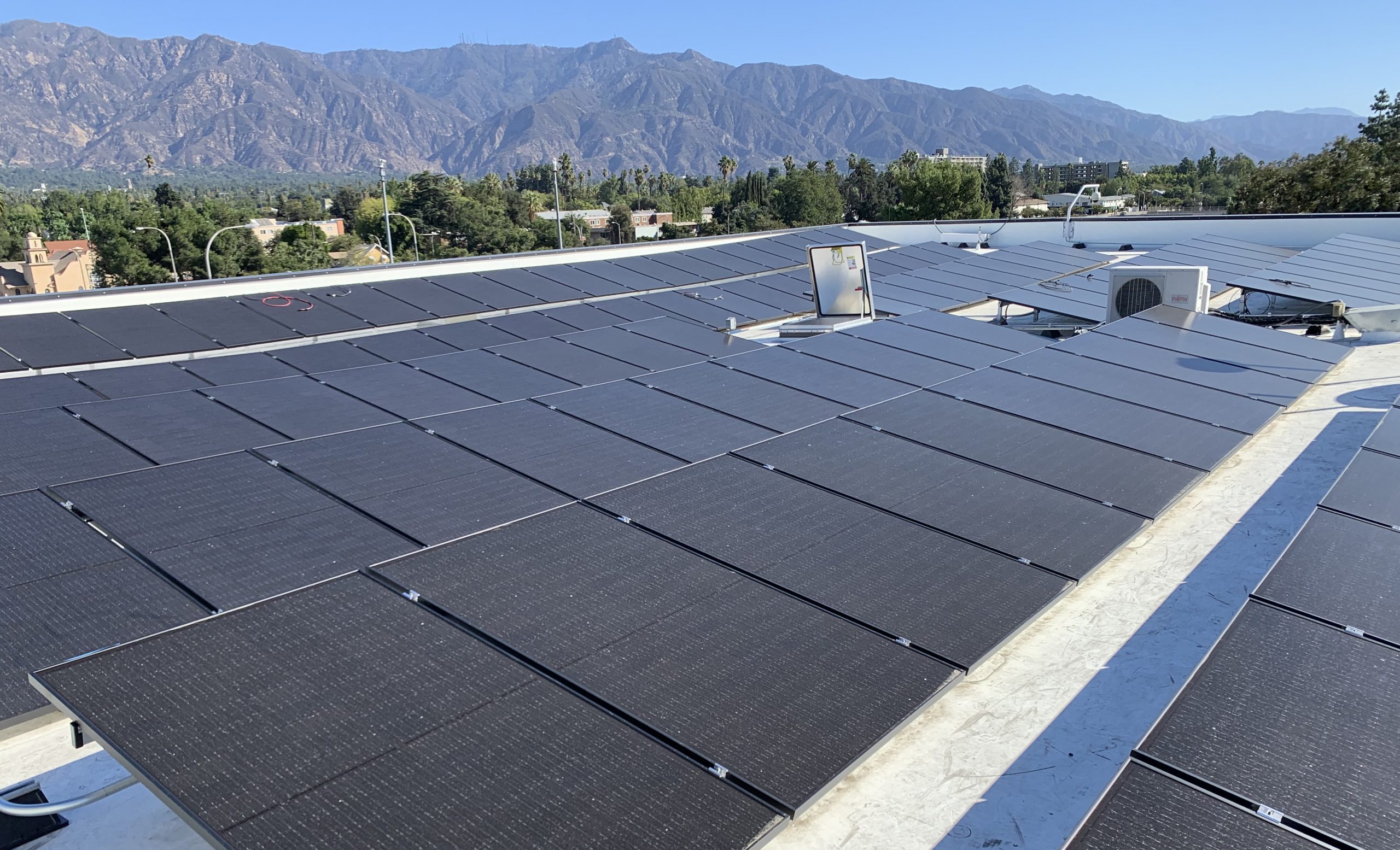 IBEW Local Union 11 is the dynamic and progressive voice of the Electrical Construction Industry in Los Angeles. We are a movement for social justice, safe jobsites, training, green jobs and opportunity for all based in Los Angeles, California. IBEW 11 represents our 12,000 Electricians, Communications and Systems Installers, Transportation Systems Journeyman, Civil Service Electricians, Apprentices, Construction Wireman and Construction Electricians. We are proud of our recent affiliation with the EAA which represents approximately 4,800 City employees who are employed in every City department and Bureau and work at almost every one of the City’s hundreds of work locations. Our members are involved in every aspect of service to the citizens of this great city. We work with business, labor, community, environmental organizations, clergy and anyone else who is working toward making a better Los Angeles.

These are the following principles: to organize all workers in the entire electrical industry in the United States and Canada, including all those in public utilities and electrical manufacturing, into local unions;

Our union was founded in 1891 by a group of electricians who wanted a safer workplace, fair wages and, in general, respect for the service they rendered their communities through their labors. In 1891 there were no training programs, no safety regulations, no medical plans, no pension or retirement plans, and nearly half of all electricians were being killed on the job. Because the IBEW nourished the needs of these workers, it has grown from a handful of pioneers to the largest electrical union in the world. However, the IBEW is not about a growing business or organization, it’s a fraternity. The IBEW is made up of working men and women, in the electrical industry, committed to bettering themselves and the industry. Neither the IBEW nor the electrical industry is made better unless all who labor in the industry are secure in their employment, receive a fair wage, have training programs, pension plans, dental and medical plans for themselves and their families. For over a hundred years the IBEW has been about offering all these things to electricians. All electrical workers deserve the IBEW’s standard of living, the highest in the industry! 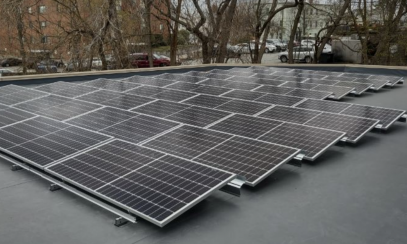 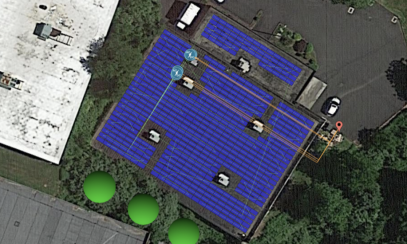 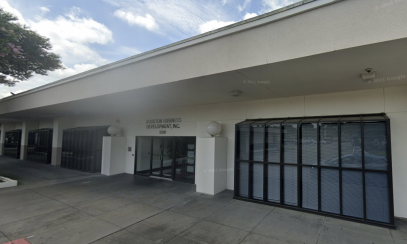 Houston Business Development, Inc Houston,Texas
View All Of Them