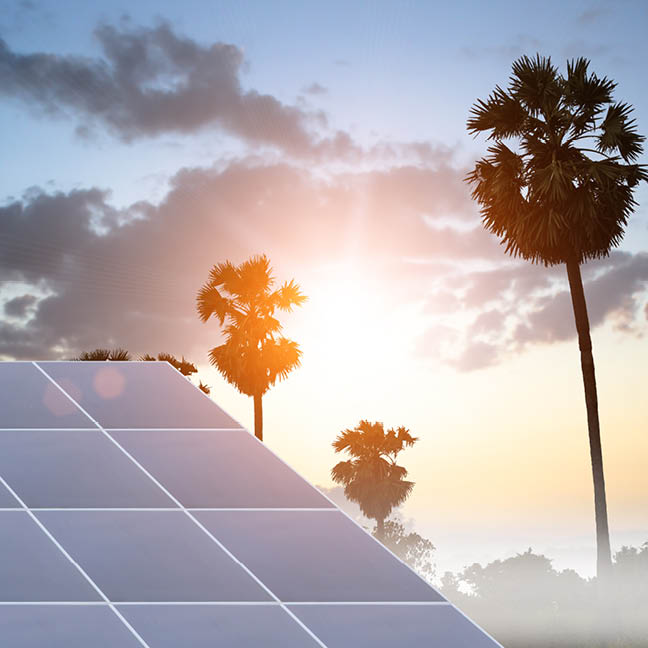 California’s solar future needs your help! A policy central to the state’s resoundingly successful solar market, net metering, is currently under review by the California Public Utilities Commission (CPUC). California’s rolling blackouts and devastating wildfires last year exposed the vulnerabilities of the state’s electric grid, and we all know solar reduces customer reliance on long-distance power and gives them control over their energy bills. Now solar in California needs your voice!

Net metering (NEM) lets solar customers sell extra energy back to the grid at the retail rate, an amount that is offset against their power bills. In 2016 the CPUC created NEM 2.0, a second iteration of net metering that continued the most economical part of the policy, retail rate bill credits. This meant that solar customers would still receive per-kWh credits for their solar electricity equal to utility electricity kWh value for up to 20 years after the solar system was activated. It also brought a few minor changes like requiring them to switch to time-of-use electric plans and adding some minor fees and charges. All three major utilities in California have been offering this tariff to solar customers.

Over the next months the CPUC will consider modifying the structure of NEM 2.0 “to achieve California’s social and environmental goals for distributed renewable energy while allocating its costs and benefits in a more equitable manner,” reaching a final decision in the fall. Their decision could herald a new, more expansive policy around solar and energy storage or seriously hamstring solar in California, something seen in other states. In 2015 Nevada halted their net metering policy and solar customers and contractors struggled considerably. When Hawaii did the same solar project permits in Honolulu dropped by 52% within a year, and the market has been depressed in the state ever since.

The utilities have weighed in on CPUC’s deliberations by requesting a reduction in benefits to solar customers, an increase in the cost of solar (making it less accessible to middle and low income households), and the addition of new monthly fees for solar users. As part of the proceedings, the CPUC is working with other stakeholders such as members of the renewables industry.You can take action! Use these draft emails to request that Governor Newsom and CPUC continue and strengthen the state’s NEM program and sign this petition to the governor. If you have more questions about NEM and how you can help, contact [email protected]. 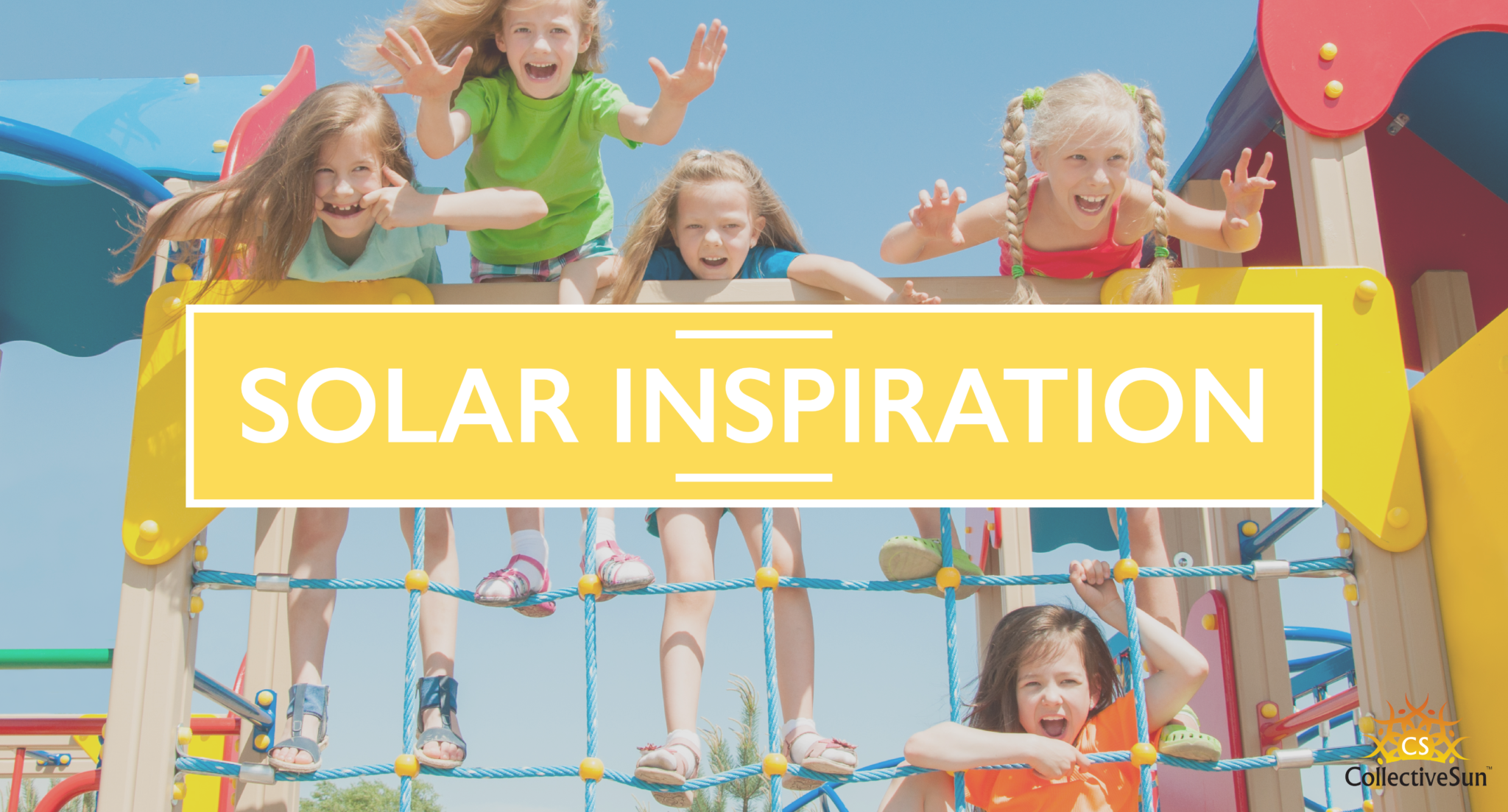 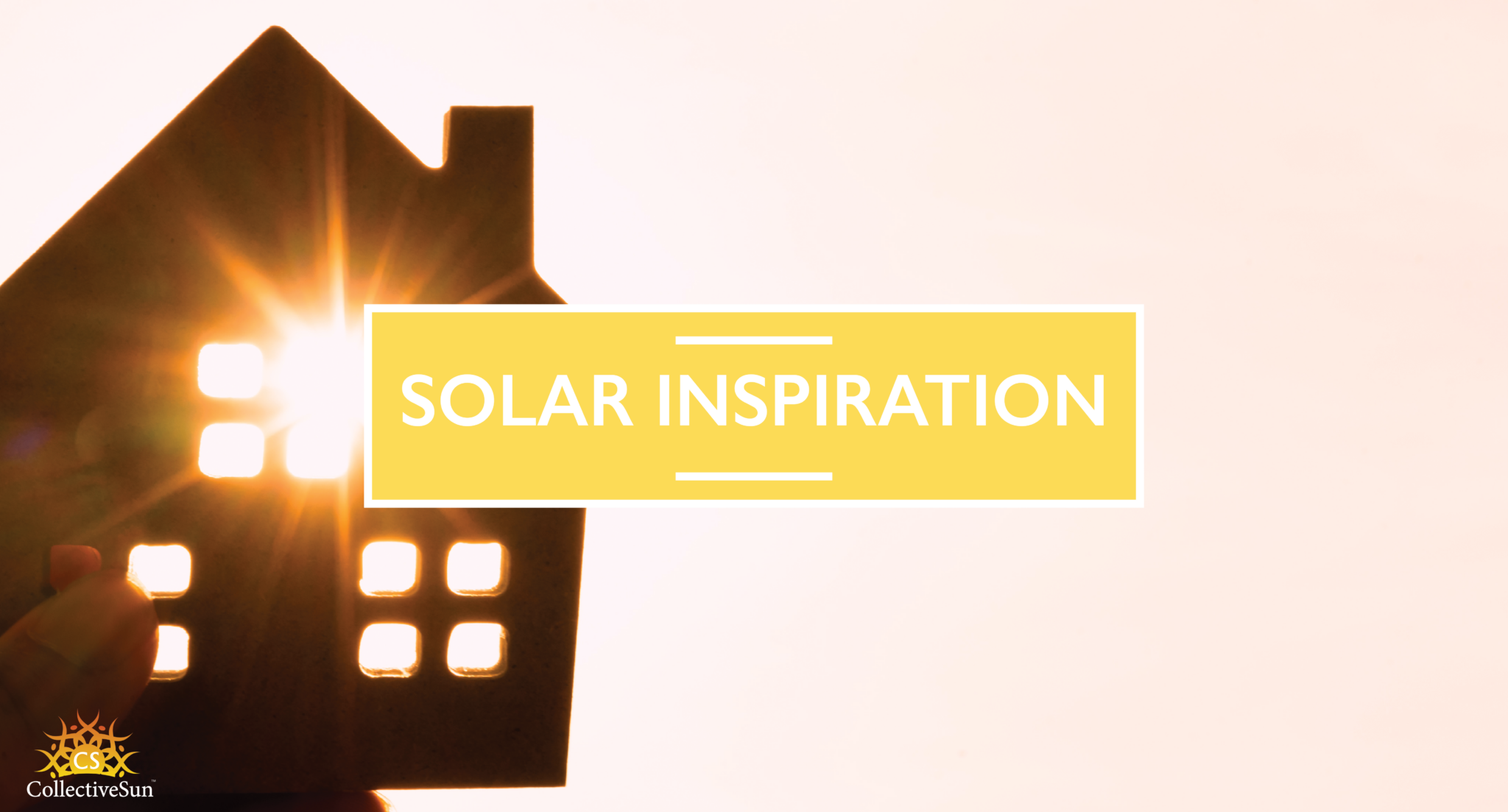 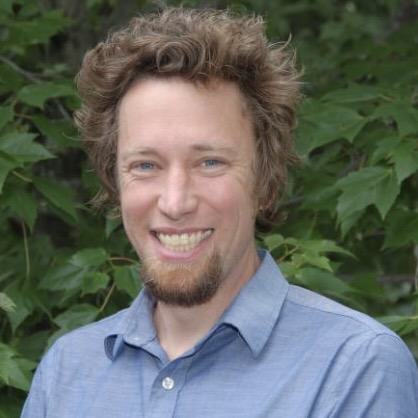