With over one hundred years of history, Brea Congregational United Church of Christ has steadily built on strong ties to the community. As a self-stated Green Church, Brea Congregational UCC commits to “embrace the responsibility of achieving a sustainable earth” by taking “tangible steps such as adopting a holistic approach for our garden space to limit our footprint and conserve resources,” per their beliefs mission statement. Continuing this mission is what lead Brea Congregational UCC to CollectiveSun and solar power.

Originally founded in 1913 as “The Oilman’s Church,” and embracing the name as the community grew up around the oil field, Brea Congregational UCC was born out of the need of a spiritual community for the working oilmen and their families. Beginning in a pool hall before moving into a permanent building in 1915, the influence of oil could be seen in the construction itself with the steeple being designed as a replica oil derrick. When new space was needed in 1927, Brea Congregational UCC moved once more and remains in this location today.

Ties to the community was a founding principle of Brea Congregational UCC, one that they worked to maintain. In 1928 Brea Congregational UCC acquired a piece of town history: a bell used in the Randolph Grammar School in 1910. More than history, this bell was seen as a civic duty; for years, the sound of the Brea Congregational UCC bell called the volunteer fire department into action. Other historical gifts have been given to Brea Congregational UCC over the years, cementing their status as not only stewards of creation but also stewards of their community.
Brea Congregational UCC might have been founded for oilmen, but they believe that their calling to maintain a sustainable earth was better served by solar power and conservation efforts. A partner for installing a solar plant was found in CollectiveSun, a company that helps nonprofits fund solar projects by lowering solar bids and providing financing options, applying tax credits that nonprofits couldn’t otherwise take advantage of. The move to solar significantly reduces one of the main expenses of any nonprofit: the cost of energy. One of the financing options provided is CollectiveSun’s Proprietary CrowdLending Campaign, connecting a nonprofit with community investors through a direct loan. This benefits both the nonprofit and the investors: the nonprofit’s dream of solar power is realized and investors get repaid with interest along with supporting a nonprofit they believe in. This community involvement was important to Brea Congregational UCC, given the history of being an integral part of Brea.

By connecting with the community, Brea Congregational UCC used this opportunity to restore the building while installing a solar plant on the top of the sanctuary. The building restoration took around five years, ending with the plant installation. Once up and running, Brea Congregational UCC held a creative ribbon cutting ceremony: cutting a line of shoe cutouts in an imaginative, humorous nod towards their goal of lowering their carbon footprint. The move to solar allows Brea Congregational UCC to lower CO2 output by twenty metric tons annually while powering both the sanctuary and fellowship hall, aligning their building with their core belief of creation stewardship. Additionally, the move to solar frees up funds for a nonprofit to further their outreach. By installing solar, Brea Congregational UCC sees an estimated savings of $102,000 over twenty-five years, savings that can instead be used to continue to support and provide for the community they have been a part of for over a hundred years.

Included in their mission statement is this quote: “As Christians, and as children of God, we are called to be faithful to God, and to strive to be faithful stewards of God’s Creation. As a Green Church, we embrace the responsibility of achieving a sustainable earth.” By joining with the community that shares a history of over a century, Brea Congregational UCC was able to continue to inspire and guide in their mission of sustainability by completing the move to solar power. With this, they are able to continue the legacy started in a pool hall in 1913 for decades more to come. 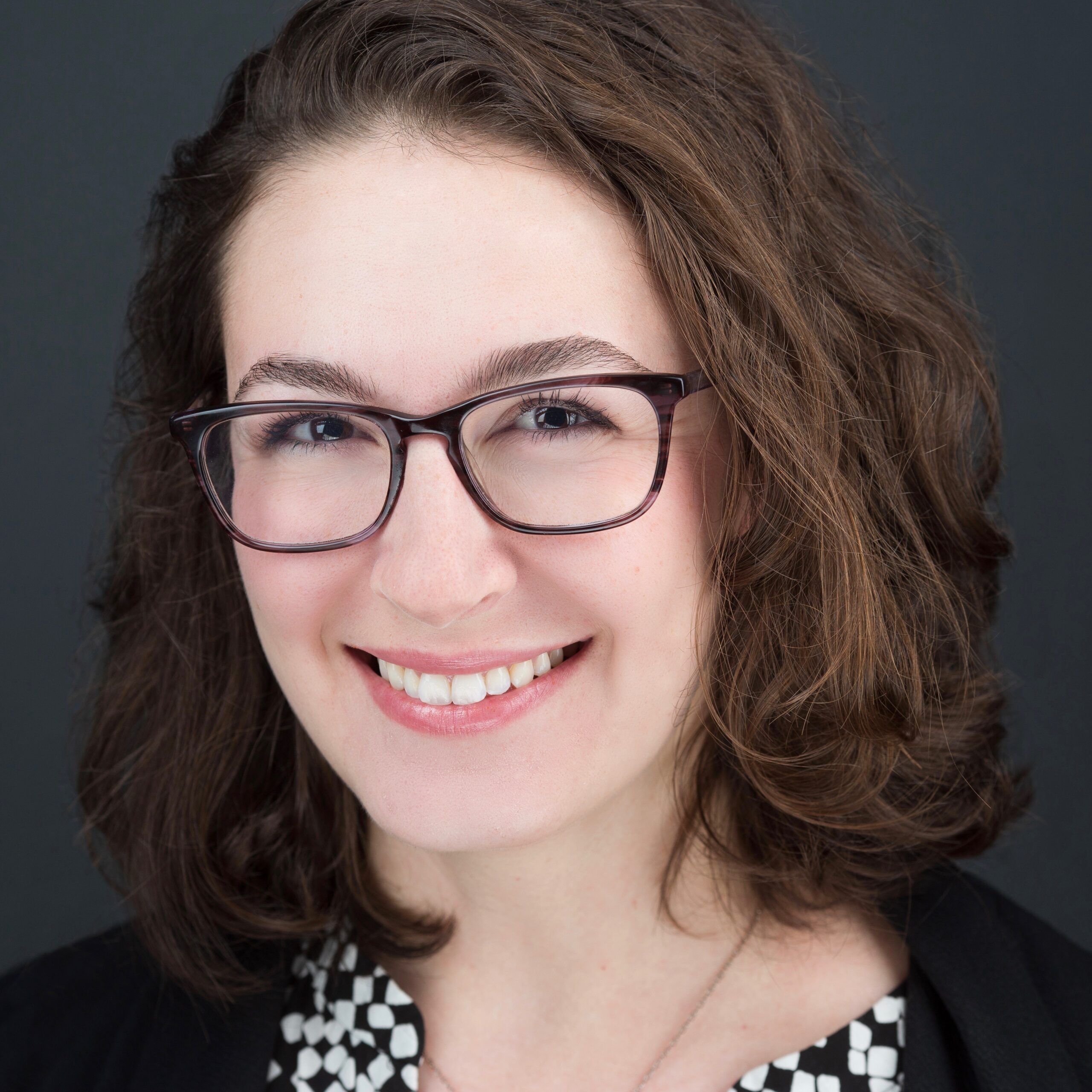 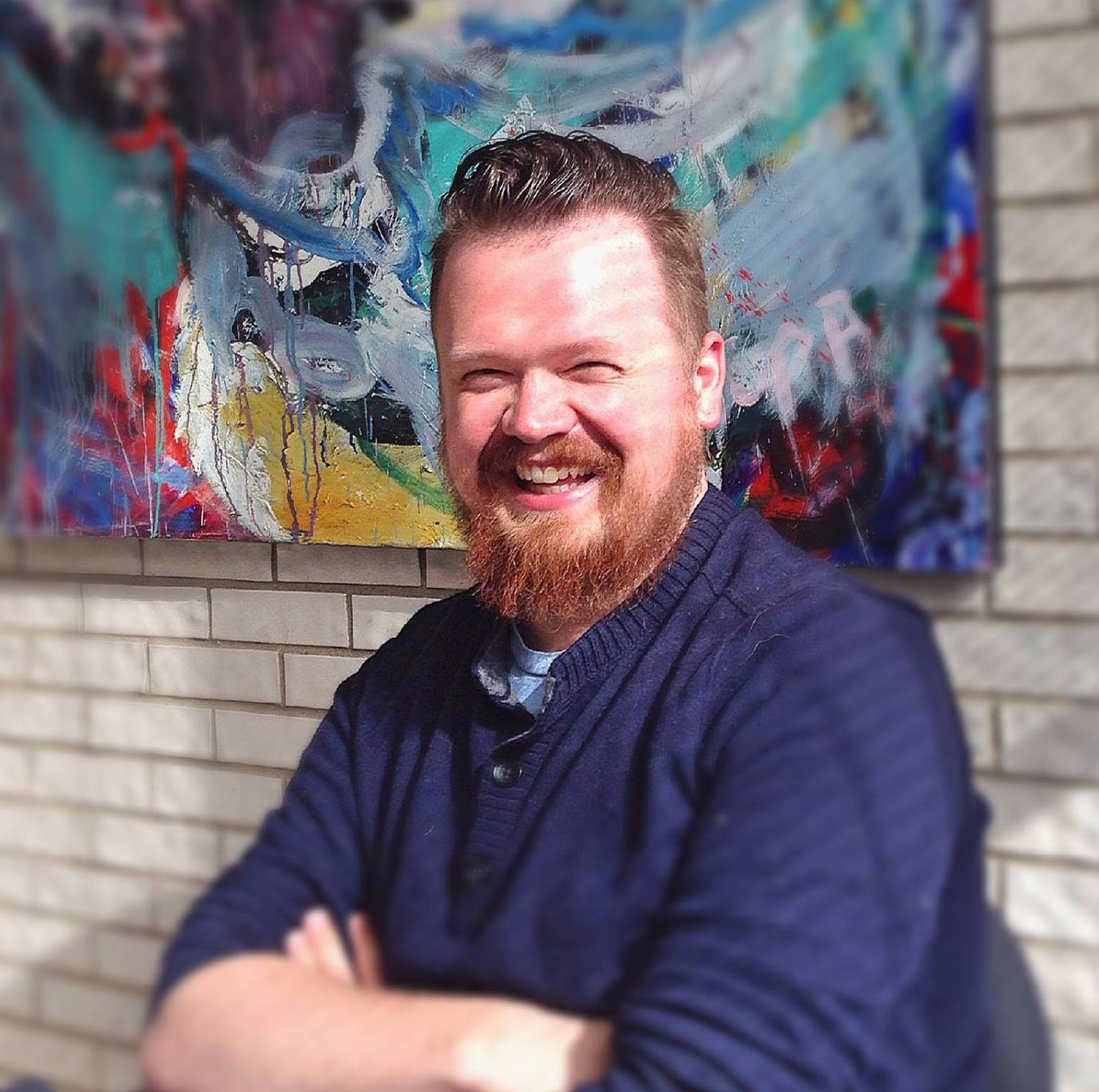