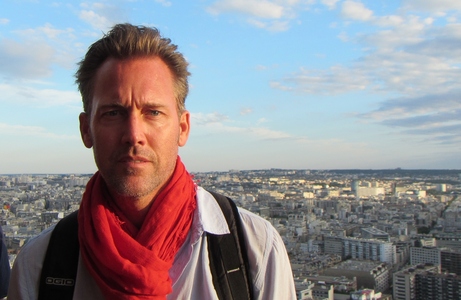 When readers last encountered CollectiveSun three years ago, the San Diego-based social enterprise had recently  launched. Its mission: to help small nonprofits finance solar projects. Since that time, the goal hasn’t changed, but the financing model has.

The problem the company addresses is the following: When it comes to paying for solar projects, small nonprofits–churches, schools and the like–face a great many roadblocks. IRS rules exclude them from tapping government tax incentives, for one. Also banks don’t like to provide financing, because the loans are risky.

article by: Anne Field, FORBES Contributor
Please use this link to view the FORBES article: https://goo.gl/4GhnaQ

CollectiveSun’s solution: a financing model that helps nonprofits foot the bill and also cuts their costs. “There are more than 1.5 million nonprofits and my goal is to help as many of them as possible,” says Todd Bluechel, who joined the company about a year ago.

What Bluechel did was to make the financing model simpler. Basically, the company cuts the cost of a solar project by 15%. That’s because it uses a 30% tax credit open to commercial and industrial entities, keeps half and returns 50% to the nonprofit customer, which has already accepted a bid from an installer of its choosing.

But, when Bluechel joined the company, he changed the financing mechanism from traditional to prepaid power purchase agreements (PPAs). A regular solar power PPA is a contract through which a developer—in this case, CollectiveSun—owns the project and receives monthly payments from customers. But the PPA provider faces a lot of upfront costs to pay for the project since it generally uses Wall Street or institutional investors. And they typically charge expensive interest rates—costs the customer will have to pay off eventually during the course of the PPA term. Plus there are “escalators”, annual increases to the PPA rate that can really add up over time.

With the prepaid version, a nonprofit makes an advance payment; after that, the customer doesn’t have to make monthly payments, because, basically, they’re deducted from the deposit. After six years, the customer takes over ownership of the system. The result: Total traditional PPA costs are 150% to 200% higher than those for the prepaid variety, according to Bluechel.

To fund the other 85% of the project, nonprofits have a few options, ranging from donations to the company’s own crowdfunding platform, which it calls “crowdlending”. The nonprofit’s supporters lend money to the organization, which sets the interest rate and terms. Typically, they include a 4%-to-5% rate over a 10-12-year period Eventually, the nonprofit not only pays off the loan but also lowers its energy bills, according to Bluechel.

To help out clients that choose the crowdlending model, CollectiveSun provides campaign managers who create customized email notifications to send to supporters, along with providing other advice. The manager meets with the nonprofit weekly during a campaign, which lasts for 40 days. One pastor in Los Angeles recently had a young congregant dress up in a sun costume to pitch their project: He raised the money in a couple of days, according to Bluechel.

The crowdlending platform can also be used to fund other kinds of projects. “This is particularly attractive to social ventures who are launching for-benefit types of companies, as well as nonprofits who are launching revenue-generating ventures as part of their mission-related activities,” Bluechel wrote in an email. “More to come in 2017.”

So far, the company has completed about a dozen solar projects, but it has more than 150 in the pipeline, according to  Bluechel. 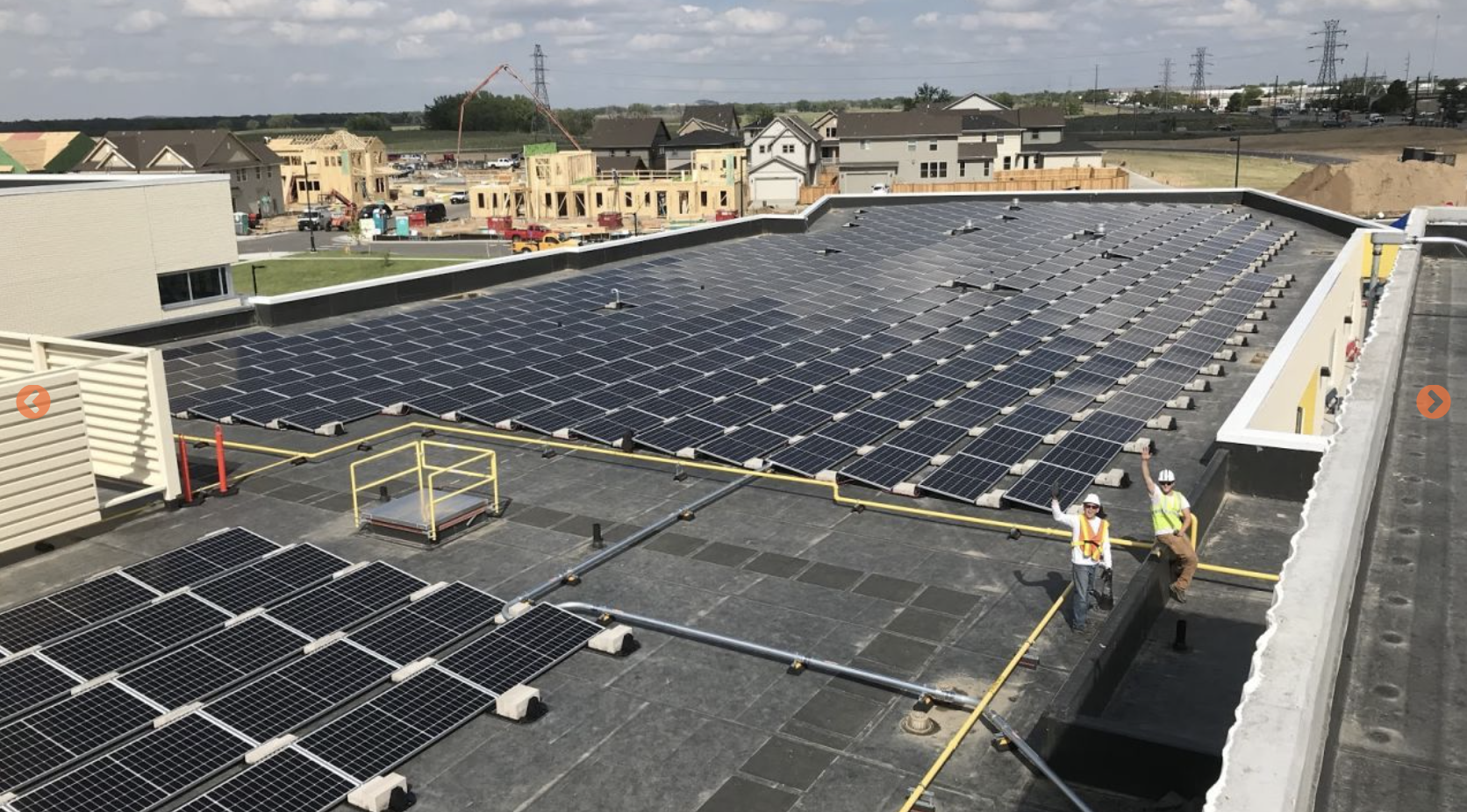 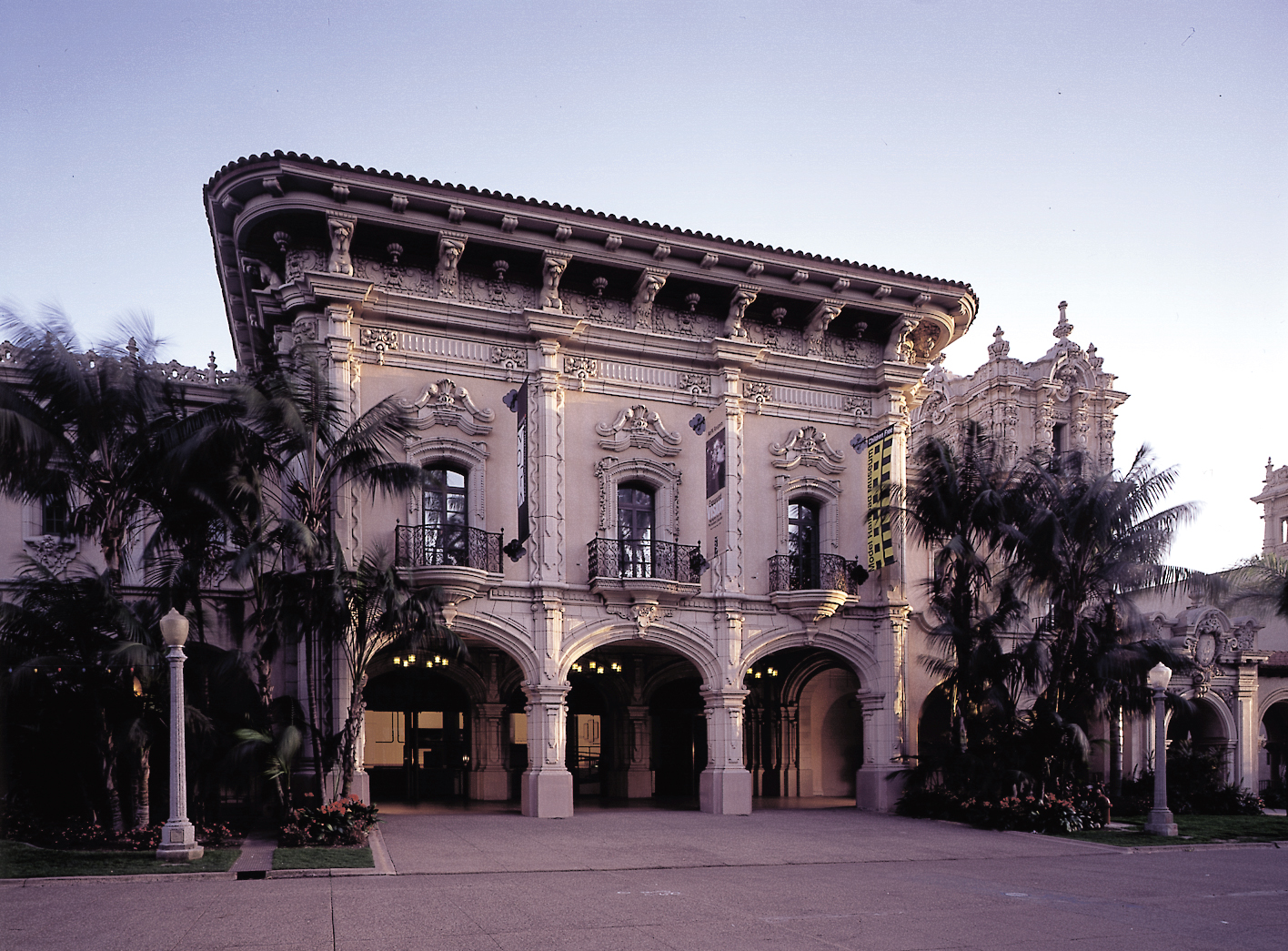 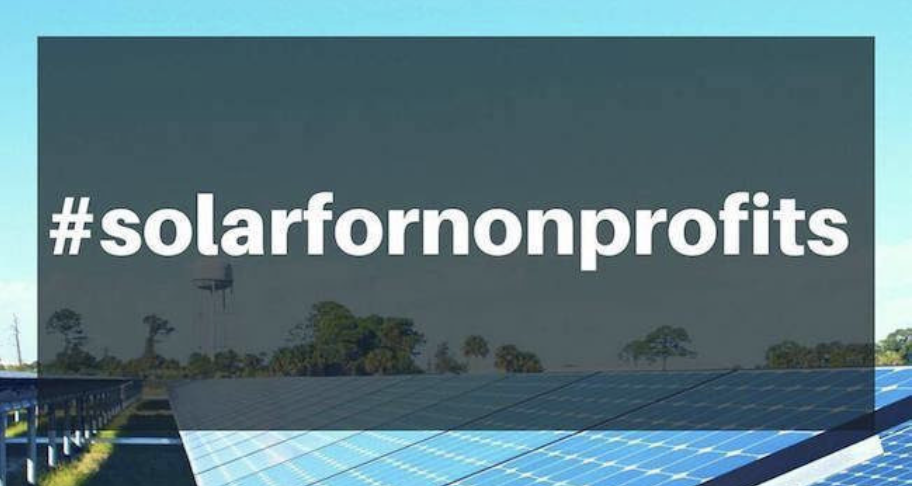